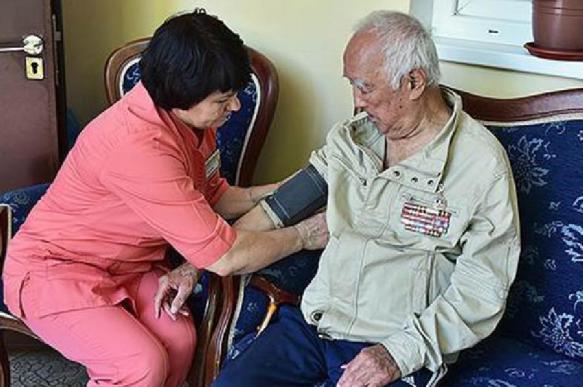 "Our pension system has a deficit, there's a big whole in it, and they fill it in from the budget. Whether we are going to have state pensions or not - this is a question too, because the budget has a deficit now too," Volodin said at a meeting with residents of the city of Saratov.

"We in the State Duma have decided - and this ratification was adopted in the first reading - that the pension should be at least 40 percent of the salary of a retiring person who retires," he said noting that the issue has not been fully elaborated yet.

Large-scale changes in the pension legislation were announced in Russia in mid-June. The government initiated the bill on raising the retirement age. President Vladimir Putin urged not to rush with such a radical decisions and stated that he, like most citizens, did not like this reform.

The State Duma will consider the bill again on August 21.