Putin has nothing to say regarding pension reform in Russia

President Vladimir Putin has not released an official statement yet about his position on the issue of the pension reform in Russia. 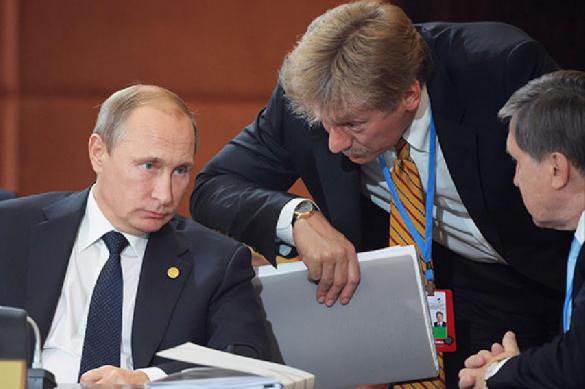 Putin's official spokesman Dmitry Peskov stated that President Vladimir Putin's official position on the matter has not been formed yet. Peskov said that the president may take necessary amendments to the document or even veto it.

The Russian government has decided that men will be able to retire when they turn 65, whereas women will have to turn 63. Presently, the retirement age in Russia is 55 years for women and 60 for men.