Russia protests against efforts to force Russian language out from UN

Russia's representatives at the UN issued a statement against the current trend to force the Russian language out from the United Nations. 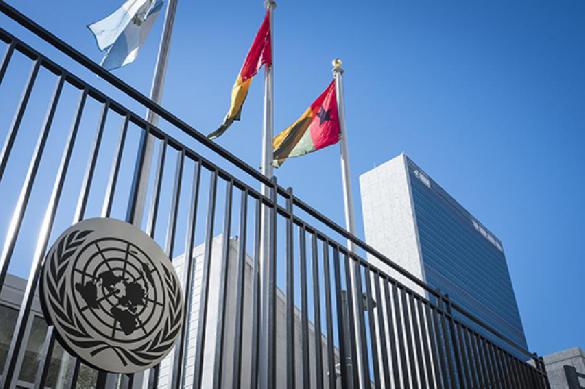 According to Russian diplomats, it is necessary "to prevent the development of a situation in which the knowledge of English turns into a "pass" to the UN world, as it undermines the very fundamental principle of the worldwide coverage of the Organization." "Any steps taken to the detriment of language parity are unacceptable," the message posted on the Twitter account of Russia's mission to the UN said.

A statement from representative of the Russian Foreign Ministry, Maxim Buyakevich, also said that  the Russian side continues to "expect the Department of Public Information (DPI) of the UN to provide an adequate level of funding for translation services in Russian, as well as efforts to prevent the reduction of their quality."

UN needs to be reloaded
Author`s name: Editorial Team
Columnists
Why was it important for Biden to start war in Ukraine?