Representatives of Russia's Council of Federation believe that a direct military conflict between the United States and Russia may spark only in two places of the world. 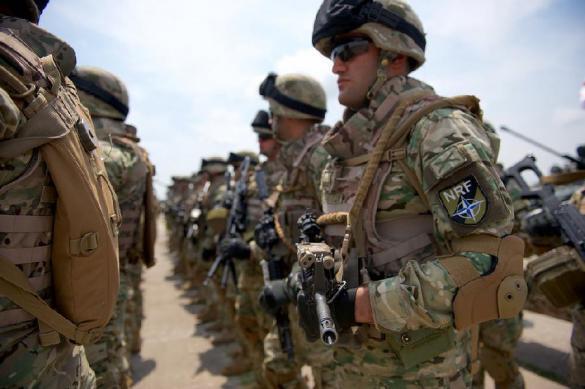 Alexei Pushkov, a member of the Council of Federation, said that there are two places in the world, where Russia and the USA may start a direct military conflict with each other.

"There are two zones of potential confrontation between the USA and Russia - Syria and the Baltic region. USA's military activities in the Baltic may trigger  a serious crisis," the senator wrote.

Earlier, it was reported that US forces attacked Russian mercenaries in Syria - members of PMC Wagner.  Dozens were believed to have been killed, although details of the attack and its consequences have not been established.