Russian President Vladimir Putin paid a visit to "Cosmos" pavilion at VDNH (Exhibition of Economic Achievements) on April 12 and said that Russia was going to test the new superheavy rocket in ten years. 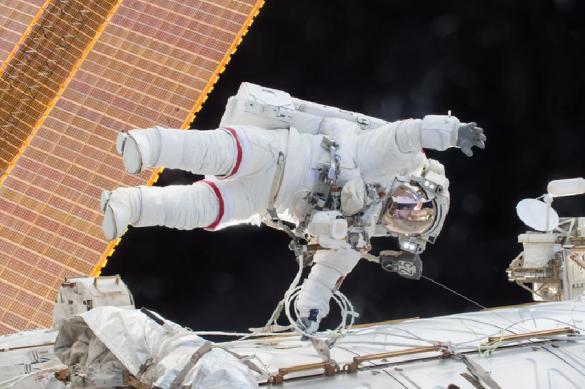 "A superheavy rocket, the first test is scheduled to take place in ten years," he said.

He also spoke about the need to build a special launching site for trials at Vostochny Cosmodrome.

"We plan to start working in this direction in the near future. We are already working on a heavy rocket, now we'll need to work on a superheavy one," Putin added.

Earlier, Roskosmos officials did not exclude cooperation with China for the creation of a superheavy rocket.

During his visit to "Cosmos" pavilion at VDNH, Putin talked to famous Russian cosmonauts. The president was asked whether Russia was planning to send cosmonauts to the Moon.

"Yes. The program is before 2030. The program to build the "Federation" spaceship is coming to an end. At first, there's the lunar orbit, a flight around the Moon, then there's a station on the lunar orbit, and then - modules on the Moon itself," Putin said describing several stages of the lunar exploration project that the Russian space industry develops.

On April 12, Russia marks the Space Exploration Day, or the Cosmonautics Day. Putin congratulated cosmonauts on their professional holiday.