American diplomats and employees of US foreign missions in Russia will not be able to observe the  course of the presidential election in Russia, Deputy Foreign Minister Sergei Ryabkov said. 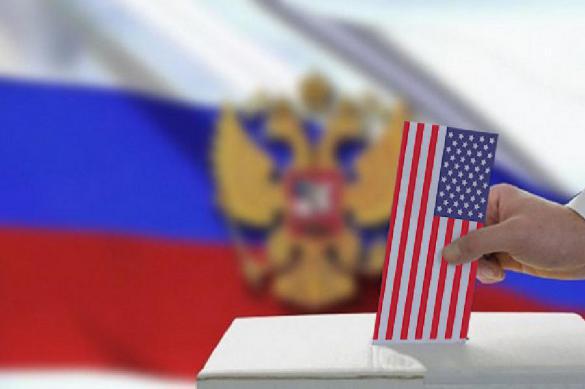 According to the diplomat, this is a normal situation, given that during the 2016 elections in the US, the Americans denied such an opportunity to employees of Russian institutions overseas.

At the same time, all US citizens included in the OSCE Election Observation Mission's Office for Democratic Institutions and Human Rights (ODIHR) will be able to fulfil all respective functions at the Russian elections.

The United States is working on an unprecedented attack on the 2018 elections in Russia. Chairman of the Federation Council Committee for Foreign Affairs, Konstantin Kosachev, said that "judging by the bellicose rhetoric on the topic of the Russian intervention, the US has set off preparations to "strike" the presidential election in Russia, where the scale of pressure on the part of the United States is to be unprecedented."