Russia gives up on major natural gas deposit near Crimea

The Russian authorities intend to cease production at the largest natural gas field in the Crimean shelf zone known as the Odessa natural gas deposit. 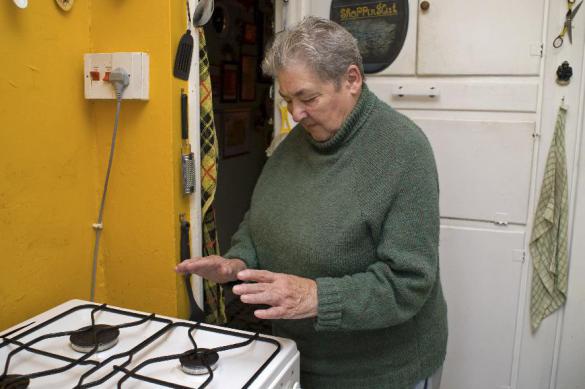 The reason for the move is the interstate dispute with Ukraine at international arbitration. Russia will cease economic activities at the Odessa gas field, which provides the Crimea with almost a half of its own gas production.

Ukraine's claims in this dispute relate to a wide range of issues related to Russia's activities in the Black Sea after the accession of the Crimea. In particular, Ukrainian President Petro Poroshenko said that Russia extracts gas at the Odessa and other fields off the coast of the Crimea thereby using the natural resources "on the Ukrainian the sea shelf."

The cessation of production is a formal way to remove the claim, experts say. There is no dispute about the affiliation of the field, there is a dispute about economic activity in Ukraine's maritime borders.

It is worthy of note that the administration of the Ukrainian Naftogaz company said earlier that the cessation of transit of Russian gas may cost Kiev three billion dollars annually. According to  Naftogaz CEO Andrey Kobolev, this is the amount that the country received this year from the transit of the Russian fuel. Kobolev reminded that the current contract with Russia is expiring in 2019 and the possible loss of transit "will have critical negative consequences for all of us," he said.