Deputy Foreign Minister Sergei Ryabkov stated that Moscow was not going to act to its own detriment in connection with the publication of the "Kremlin list." 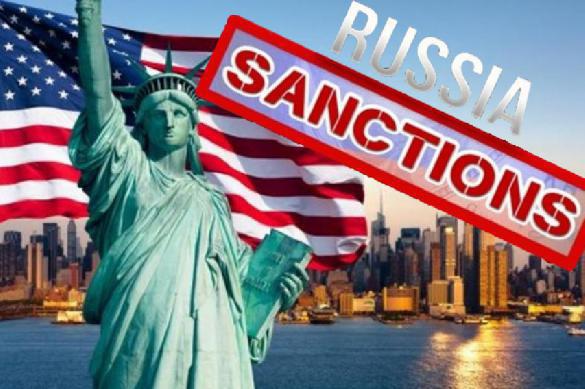 "We are not striving for a mirror response in this situation, and we are unlikely to act to our own detriment. We will answer when and if our president, our leadership, decide that the moment to respond has come," the official said.

Ryabkov noted that Russia had repeatedly responded to the United States by taking specific measures and expanding the lists of anti-Russian political, public and other figures.

Responding to the publication of the Kremlin Report, President Putin said: "Behind each of those people and organisations, there are citizens, work collectives, whole industries. In fact, all of us, all 146 million were put on some sort of a list. I do not understand the purpose of it, but this is certainly an unfriendly act."

As for the response, Putin explained that Russia would not do anything.

"We will abstain, we will not respond to sanctions, but we'll see," the head of state summed up.