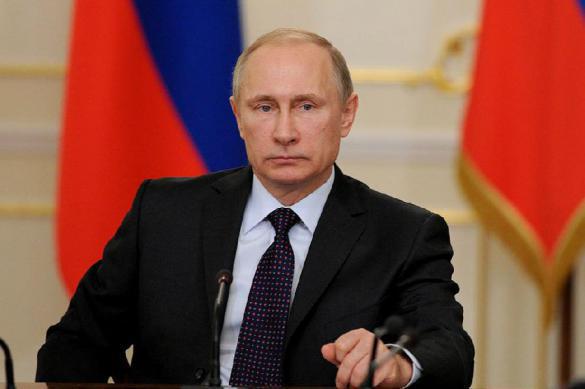 Russian President Vladimir Putin interrupted his participation in the meeting of the Council for Culture by saying that he had to make an urgent call, the Vedomosti newspaper wrote.

He did not say whom he had to call, but only noted that he would be right back.

Putin returned in 20 minutes and did not say anything to explain his absence.

Earlier at this meeting, Vladimir Putin proposed the development of a new law on culture. "In the future law, it is important to clearly reflect the specifics, peculiarities of the cultural sphere, its comprehensive nature and significance as a mission for the good of the general public," the president said.