The head of the Russian government Dmitry Medvedev said that new US sanctions against the Russian Federation would undermine the relations between the countries for decades. 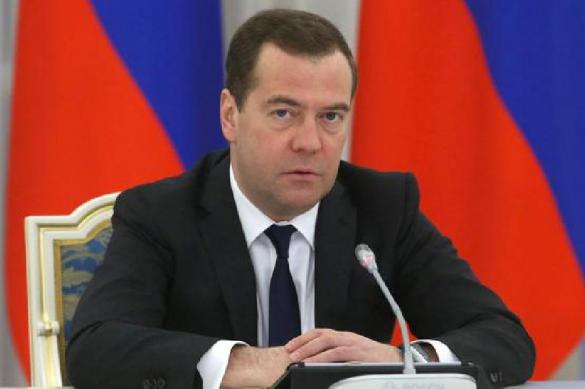 According to the russian prime minister, Moscow is ready for various kinds of restrictions (it goes about the law that President Trump signed on August 2 against Russia, Iran and the DPRK: "On Countering America's Opponents Through Sanctions."

According to the US State Department, by the end of January 2018, the US administration will be able to apply extraterritorial American sanctions against legal entities and individuals cooperating with sanctioned Russian citizens.

"This law is much broader than the Jackson-Vanik amendment, since a new law will be required to abolish these decisions. Moreover, even the postponement of these rules requires a much more complicated procedure ... This means that in fact our relationship will be undermined for decades to come," Dmitry Medvedev said.