Russia to finish deployment of national missile defense system by 2025

According to Deputy Commander-in-Chief of the Russian Armed Forces, Colonel-General Alexander Golovko, Russia will complete the deployment of a network of new Voronezh radar stations by 2019. The complex will be deployed for the ground-level echelon of the missile attack warning system. 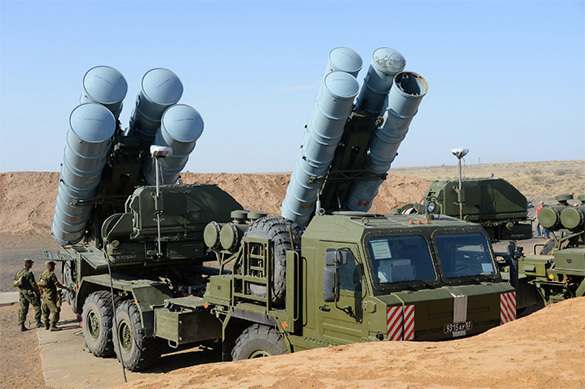 According to Golovko, Russia continues working on the deployment of radar stations of the missile attack warning system in the Komi Republic and the Murmansk region.

Additionally, Russia will deploy ten new radar complexes for the detection of space objects before 2020.

A new generation of Voronezh-SM radar station will also be installed near the city of Sevastopol in the Crimea. The state-of-the-art radar station of the national missile attack warning system will replace the obsolete Dnepr radar on the Crimean Peninsula. The new station will monitor southern and western directions.