A recent research showed that most Russians fear growing prices and international conflicts. 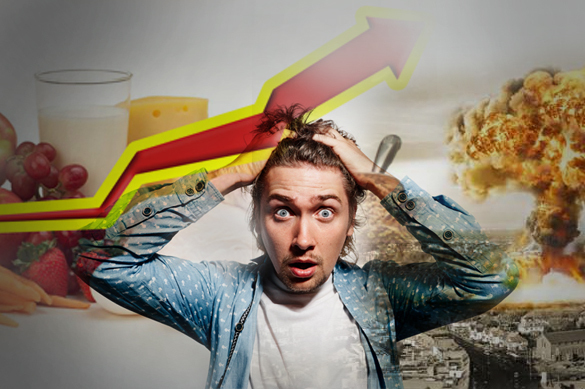 The poll conducted by All-Russian Public Opinion Research Centre known as WCIOM, showed that the majority of Russian citizens remain highly concerned about the growth of prices inside Russia and threats of large-scale international conflicts.

As for the fears about the possibility of military conflicts, this value dropped to 14 points by the end of August. The list continues with fears of health problems and difficulties in obtaining medical care.

The possibility of declining revenues due to a reduction in wages and a possibility of losing jobs do not appear on the list of most common fears in Russia anymore.

Family conflicts and problems is what Russians fear least (-47 points in August of the current year). Thus, one may conclude that economic fears in Russia have receded into the background.