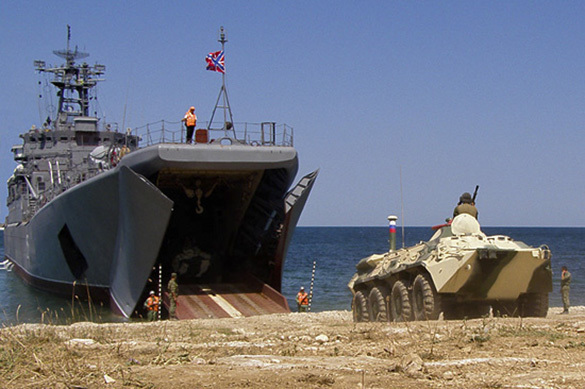 Top officials with the United Shipbuilding Corporation (USC) said that the design and construction of domestic universal landing vessels would commence after the approval of the new state armament program for 2018-2025.

The head of the United Shipbuilding Corporation, Alexei Rakhmanov, said that the work would begin immediately after the document is approved, most likely, before the end of 2017.

Deputy Defence Minister Yury Borisov earlier said that Russia's first helicopter carrier would appear around 2022. General director of the Nevsky design bureau, Sergey Vlasov, explained that several variants of such ships have already been developed for the Russian Navy.