The Russian Ministry of Defence has drafted a bill on amending federal laws "On Defence" and "On Military Duty and Military Service." 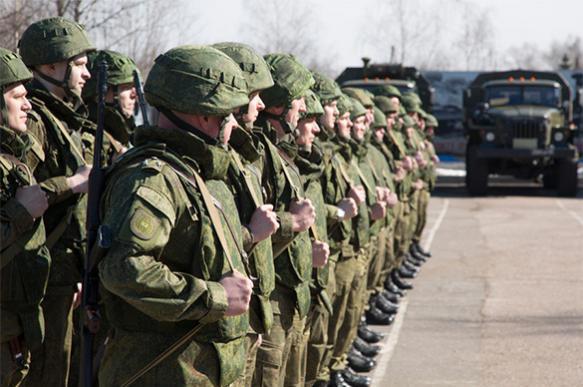 According to the document, the procedure for drafting Russian citizens into the army in wartime will change. Experts have already concluded that the bill was prepared as an act of wartime.

In the new edition, the President of Russia shall issue decrees on the conscription of citizens for military service under mobilisation and in wartime (the number of citizens recruited and their distribution between the Russian Armed Forces, other troops, military formations and so on is not specified).

The bill says that Russian citizens shall be drafted military service during the whole period of wartime on the basis of the presidential decree. The number of citizens to be recruited for military service shall be determined by the General Staff of the Armed Forces of Russia on the basis of actual requirements of the Armed Forces, other troops, military formations and bodies.