Putin does not plan to talk to Kim Jong-un 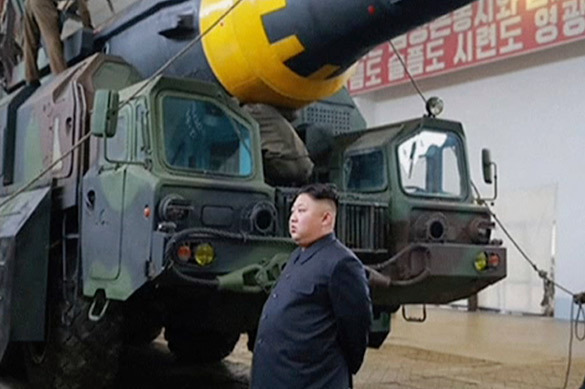 Russian President Putin does not plan direct talks with the leader of North Korea (DPRK) Kim Jong-un to discuss the situation on the Korean Peninsula, official spokesman for the Russian president, Dmitry Peskov told reporters.

"No, there is no such conversation in plans," Peskov said, answering the question of whether Putin intends to contact the leader of the DPRK.

Meanwhile, the crisis on the Korean Peninsula continues to exacerbate. Seoul has responded to North Korea's nuclear test with major military drills, while US President Trump, as it appears, believes that an attack on North Korea is possible. When asked whether the USA could attack Kim Jong-un, Trump answered: "We'll see."