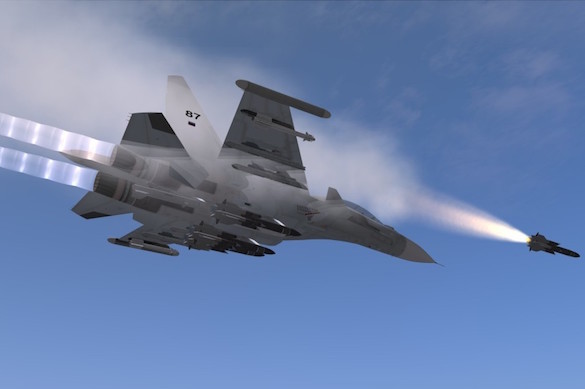 In accordance with the legend of the exercises, coastal missile system of the Black Sea Fleet launched a cruise missile. The launch was carried out in the interests of the naval strike group of the fleet, explained the official.