Air forces and air defence forces of Russia's Southern Military District have been set in full combat readiness against the backdrop of large-scale inspections. 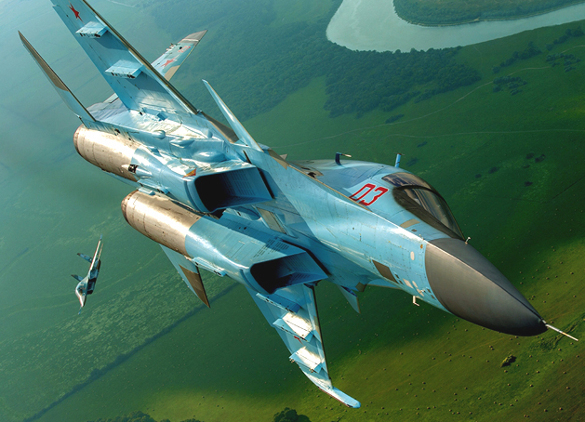 "The personnel of air formations and military units, as well as the air defence forces deployed on the territory of the Rostov and Volgograd regions, Krasnodar and Stavropol Territories, the republics of North Ossetia-Alania and the Crimea have been set on alert," Vadim Astafyev, the head of the press service of the South-Eastern Military District said.

Russia and Belarus will conduct joint military exercises on September 14-20. The Ministry of Defense of Belarus sent an invitation to observers from seven countries of the world to attend Zapad-2017 drills. The list includes Ukraine, Poland, Lithuania, Latvia, Estonia, Sweden and Norway. Representatives of the military-diplomatic corps accredited to the Ministry of Defense of Belarus, representatives of international organisations, such as the UN, the OSCE, NATO, the CIS, the CSTO and the International Committee of the Red Cross (ICRC) were also invited.