Russian President Vladimir Putin has arrived to the Kaliningrad enclave on Wednesday, August 16. The President will hold a meeting on the development of the transport infrastructure of the North-West of Russia. 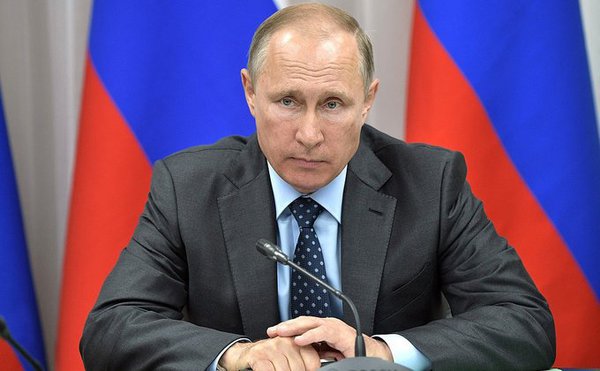 The heads of relevant ministries and departments, as well as heads of several regions of the North-West Federal District will take part in the meeting. In addition, Putin will meet with the acting governor of the Kaliningrad region, Anton Alikhanov and inspect the new terminal at Khrabrovo Airport, where he will inspect the reconstruction of the airport complex.

Earlier, Pravda.Ru reported that the Kaliningrad region could feel a negative "information wave" from the Baltic States, particularly from Lithuania. At the same time, the Russian enclave hopes to become a platform for cooperation between Russia and the EU, Acting Governor of the Kaliningrad region, Anton Alikhanov, said at the 7th Forum of Partner Regions.

Alikhanov admitted that the region that lies between Europe and Russia feels destructive phenomena - "information waves and sometimes even tsunamis."