Russia will not discuss conditions for lifting restrictive measures that the European Union imposed on the Russian Federation, officials from the Russian Ministry for Foreign Affairs said. The head of the department, Sergei Lavrov, will hold the meeting with the head of European diplomacy, Federica Mogherini, in Brussels on July 11. 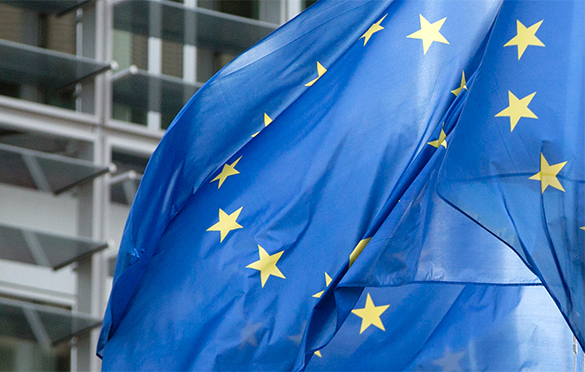 According to Russian officials, it is those who imposed the sanctions should lift them first. Noteworthy,  NATO Secretary General Jens Stoltenberg stated a few days ago that economic sanctions against Russia should be preserved.

Russian President Vladimir Putin said during his meeting with US President Trump on the sidelines of the G-20 summit that it was be impossible to talk about fair economy under the conditions of economic sanctions. Putin responded so to Trump's remarks on the topic of fairness in the world trade.