Russian FM Lavrov cracks down on manners of US reporters 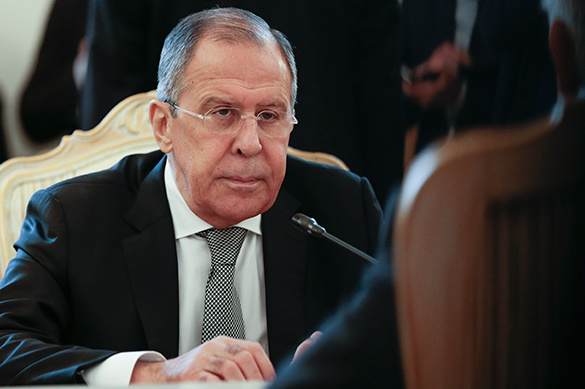 Russian Foreign Minister Sergei Lavrov was upset about the manners of US journalists at a recent news conference with Rex Tillerson.

Prior to the meeting between Russian Foreign Minister Sergei Lavrov and US Secretary of State Rex Tillerson, American journalists began shouting out questions to the politicians, RIA Novosti reports.

"Who raised you, who taught you manners?" Lavrov asked in response.

After the Russian minister finished his speech and gave the floor to Tillerson, he addressed reporters in the audience saying "Now you can shout."

The Americans did not understand Lavrov's irony and started shouting out their questions again, interrupting each other.