The Russian President Vladimir Putin has called on the FSB to act more actively at all the areas of work. 'I mean counter intelligence, fight against economic crimes and corruption, defence of key infrastructural facilities,' the President said. 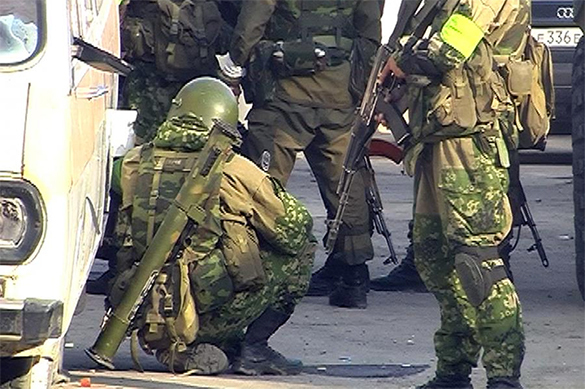 The wish was expressed during a ceremony where officers appointed to higher command posts were presented to the President. Combating terrorism is still the top priority work of the Federal Security Service. There is evident success here, the service has what to be proud of in this direction. However, strategy and anti-terror tactics should be upgraded though.

As Pravda.Ru reported, the Russian special services managed to prevent 390 terror acts in the territory of Russia during 2015, that is the threat was prevented once a day as a minimum.