Officials spokesman for Russian President Putin, Dmitry Peskov, stated that the remarks from a Fox News reporter, who accused President Putin of murders, was insulting. 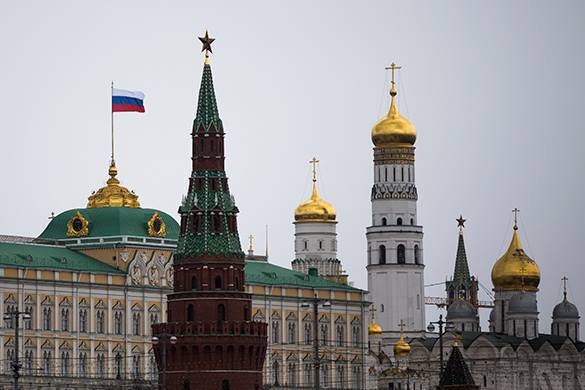 "I say it's better to get along with Russia than not. And if Russia helps us in the fight against ISIS, which is a major fight, and Islamic terrorism all over the world - that's a good thing. Will I get along with him? I have no idea," Donald Trump said.

"He's a killer though, Putin's a killer," reporter Bill O'Reilly said, and President Trump proceeded to say: "There are a lot of killers. We've got killers. What do you think? Our country's so innocent?"

"We believe the remarks from the Fox News correspondent were unacceptable and insulting," Dmitry Peskov told reporters on Monday.

"Of course, we would prefer to receive an apology from such a respectable company (Fox News)," concluded Dmitry Peskov.

"As for the statements from the US President, I would not comment on them," he added.