Putin's special envoy for Syria, Alexander Lavrentiev, said that the Russian delegation handed over the draft constitution to representatives of the armed Syrian opposition and awaits a reaction to the document. 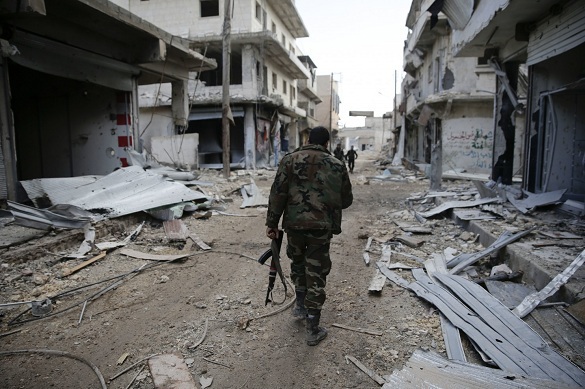 Russian officials handed over the project of the constitution of Syria during the talks in Astana, Kazakhstan, Interfax reports.

According to Alexander Lavrentiev, the document was prepared "to expedite the adoption of the Syrian constitution and give the process an additional impetus."

The official also set out a hope that "the armed opposition of Syria will be more active in the future" in terms of the peaceful settlement of the conflict, as well as in the process to create the new constitution of Syria. Russia is awaiting a reaction to the document, he added.

"Representatives of the armed opposition have the draft constitution now, as we are awaiting their reaction, which is highly important and interesting for us from the point of view of further assistance," the special envoy said, RBC reports.