Russian President Vladimir Putin called the launch of the main gas pipeline between the Krasnodar Region and the Crimea an important event for both the Crimean Peninsula and all of Russia. 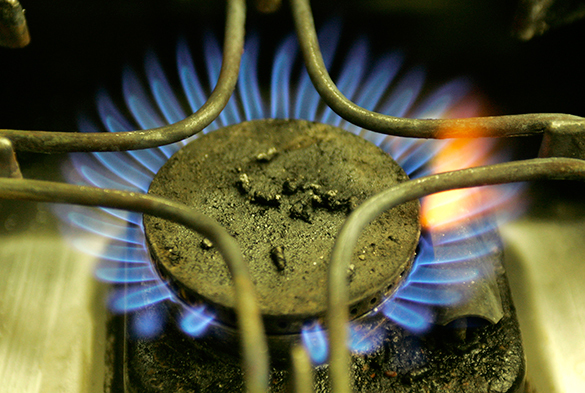 Putin also said that this year saw the completion of the construction of the energy bridge between mainland Russia and the Crimea. The bridge ensured supplies of electricity to the peninsula. Today's launch of the gas pipeline has become another landmark stage in the development of the region.

"The supplies of natural gas will make it possible to build two power plants with a capacity of 470 MW each. These plants will cover all current needs and create a promising foundation for the development of economy and social sphere of the Crimea and Sevastopol. During the upcoming four years, as many as 70 kilometres of main and local gas pipelines, as well as eight pumping stations will be built and reconstructed in the region," Putin said.

The total length of the gas pipeline from mainland Russia to the Crimea makes up 358.7 km, including a two line crossing over Lake Tuzla and the Kerch Strait, as well as the gas lateral to Simferopol (27.3 kilometers).