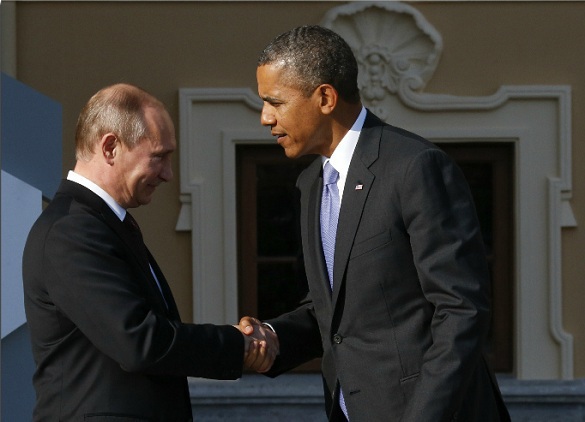 During the G20 summit in China's Hangzhou, Barack Obama received a clear answer from the President of Russia to the claims from the American side regarding the alleged "interference of the Russian Federation in the US presidential election."

"There was a tete-a-tete conversation, and various topics were discussed. The issue was discussed as well, and Russia gave a very clear answer which may not have fit into what President Obama was trying to explain to us," said Ushakov.