Russian President Vladimir Putin approved a new information security doctrine. The document is a system of official views on the insurance of the national security of the country in the information sphere. 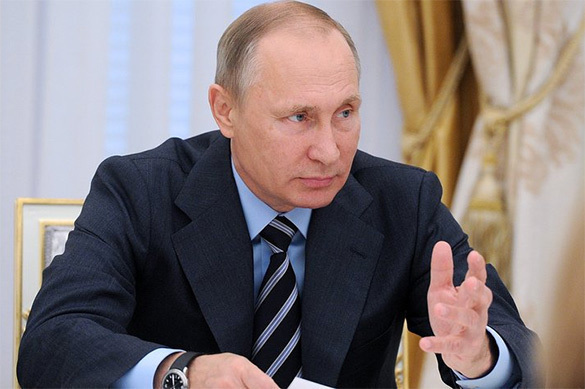 According to the doctrine, one of the main directions of the information security is to ensure strategic deterrence and prevent military conflicts that may arise during the use of information technologies.

The doctrine says that in the area of ​​strategic stability and equitable strategic partnership there is an important goal to create a sustainable system of non-contentious inter-state relations in the information field.

The earlier document, signed on 9 September 2000, was declared void.

On December 1, President Putin signed a new concept for the Russian foreign policy. In accordance with the new concept of Russia's foreign policy, the country shall not accept any attempts of external pressure.

Russia continues to be interested in developing mutually beneficial relations with the United States. However, a dialogue can be possible only on the basis of equality, mutual respect of interests and non-interference in each other's affairs.