Vladimir Putin will not go to the funeral of Fidel Castro in Cuba. The Russian delegation will be headed by State Duma Speaker Vyacheslav Volodin, Putin's official spokesman Dmitry Peskov said, RBC reports. 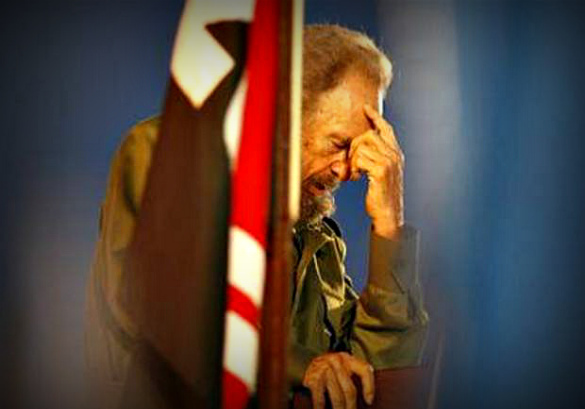 Chairman of the intergovernmental commission Dmitry Rogozin, representatives of the Russian Foreign Ministry and parliamentary factions will also be included in the Russian delegation.

"The Russian delegation will be sufficiently representative," said Peskov.

When asked why President Putin is not flying to Cuba, Peskov said: "Vladimir Putin has an intense schedule. He is getting ready for the address to the Federal Assembly - this is one of the most important events. In this context, Russia will be represented at the highest level, but not the top level at the funeral in Cuba," Peskov told reporters.

Fidel Castro died on November 26 at the age of 90. The funeral will be held on December 4 at Santa Ifigenia Cemetery in Santiago de Cuba.

Commenting on the death of Fidel Castro, Putin said that the former Cuban leader was "a symbol of an era in the modern history of the world."