The Russian Defense Ministry has deployed anti-missile systems Bal and Bastion on the Kuril islands of Iturup and Kunashir, TASS reports. 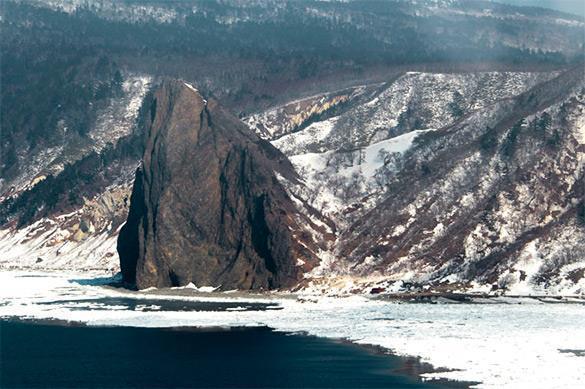 These units are part of the 72nd Coast Missile Brigade of the Pacific Fleet. The divisions are expected to hold firing exercises with the use of combat missiles before the end of the year.

On August 23, the Collegium of the Russian Defense Ministry discussed prospects for the deployment of troops on the Kuril Islands. It was said that a division of coastal defense would be formed in 2018 in Chukotka.

Coastal missile complex Bastion is equipped with supersonic missiles P-800 Onyx. The system is able to destroy surface ships of different classes and types. One system may have up to 36 missiles to be able to protect more than 600 km of coastline.

Armed with low-altitude subsonic anti-ship missiles X-35, the Bal missile system is able to destroy  ground and surface targets of the enemy at a distance of about 130 km. The X-35 missile is capable of destroying ships with a displacement of 5,000 tons.