Russia to make gold out of coal

The Russian experts have learnt how to make gold out of coal. Scientists of the Amur region developed an experimental device which is able of extracting up to 1g of the precious metal from a ton of the burnt fuel. 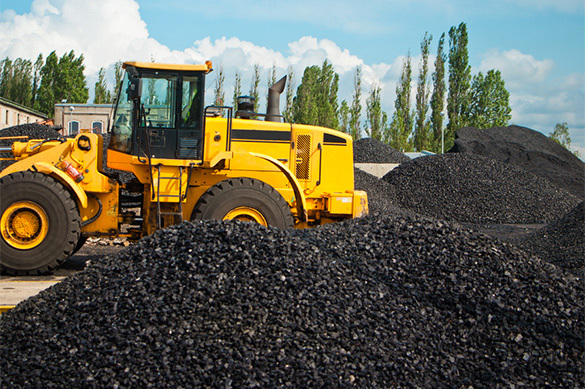 The researchers have been studying composition of the coal from various fields for 15 years and found out that both useful and harmful components are deposited in filters.

'In case the device entraps even a half - that is about half a gram per ton, the economic effect can be easily figured out. You burn a ton and get 1,500 roubles,' Oleg Ageev, Director General of the Complex Innovative Technologies of the Amur Scientific Centre, said.

The principle is based on hundredfold clean-up system of smoke which occurs after combustion of the coal. Golden concentrate may be used later to produce gold. The method has been already patented. The Far Eastern scientists plan to use their device as early as in 2017.

Now they intend to get a grant worth 1.5m roubles in Skolkovo for industrial mining of gold.

Gold and uranium extraction granted to Russia in Sudan

Russia has gold in spades