Elections stop being a tool for change - Putin

Russian President Vladimir Putin said that he would "happily" retire when time comes. 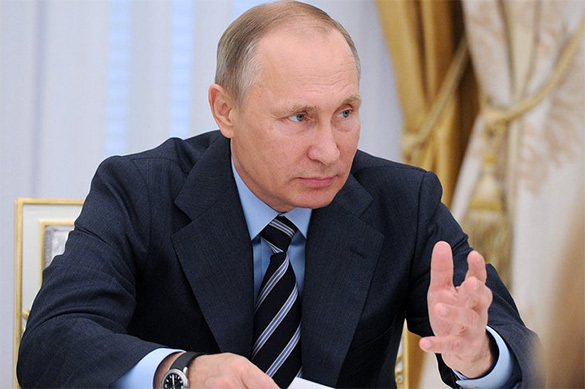 "When time comes, I will retire, and it will be the right thing to do. For the time being, I am not retired, I work as the leader of a large power, I have to be restrained, I do not need to show excessive aggression in what I say. I do not think that this is my style at all," Putin said at the final plenary session of the annual meeting of Valdai International Discussion Club.

President Putin also noted that although attributes of democracy are still present in world's leading contemporary countries, but in reality, the majority of their citizens do not have any influence on power.

"Elections stop being a tool for change, they are reduced to scandals, to discussions of, excuse me, who sleeps with whom and who pinched whom. This is beyond all boundaries. Frankly, if you look at candidates' programs, you get the impression that they are all made according to one and the same pattern," Putin said.

"People feel that their interests come into contrast with the views of elites. Consequently, referendums and elections lead to more and more surprises for the authorities. People vote contrary to what respectable official media recommend, while social movements that were previously considered too leftist or too rightist come to the forefront, pushing political heavyweights aside," Vladimir Putin said, RIA Novosti reports.

He noted that such uncomfortable results were considered as something very unusual at first. Afterwards, when they became increasingly frequent, they started saying that "people do not understand those in power, that they are too immature to assess the aspirations of the authorities, whereas some others may hysterically scream that this is a consequence of external, primarily Russian propaganda."