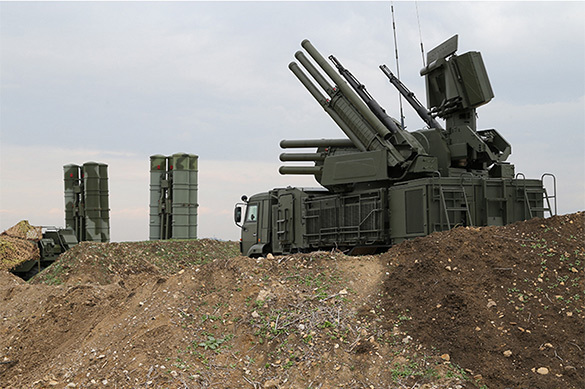 Russia's annual costs on national security will grow to 2 trillion rubles by 2019, RBC reports with reference to the draft budget, in which the costs on "National security and law enforcement" were increased.

The provisional amount will make up around 2 trillion rubles by 2019. Budgetary allocations for national security in 2016 are expected to reach 1.943 trillion rubles. They will increase by 63 billion rubles in three years.

Pravda.Ru reported earlier that Russia significantly reduced spending on national defense. At the same time, an increase on national defense spending in 2015 was the largest in post-Soviet history and amounted to 28.3% compared to 2014 . In 2014, similar expenses increased by 17.9%.