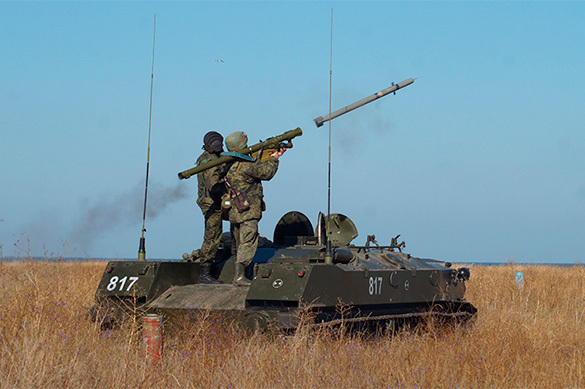 Units of the Russian Central military district have been put on alert on 18 October.

Inspection is carried out in the Western and Central parts of Siberia. Mechanized infantry, tank and artillery units, as well as crews of the Tolmachevo air base, divisions of the S-300 and S-400 anti-aircraft missile complexes and special units have been involved.

Over 20,000 people will take part in the manoeuvres. It is planned to exercise all the types of combat acts: from defence to offensive.

As it is noted, military psychologists will play the key role this time. They are to check cohesiveness of each army group and analyze mood of the service men.