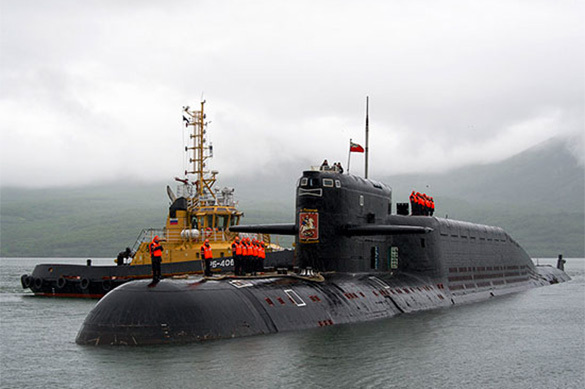 The training combat part of the "Topol" missile accurately struck a conditional target on a firing range on the Kamchatka Peninsula, officials with the Defense Ministry said.

The Novomoskovsk submarine launched an intercontinental ballistic missile (ICBM) "Sineva" from the Barents Sea in the direction of the Kura test site in Kamchatka. The head part of the missile struck the target accurately as well.

The successful tests have demonstrated a high level of readiness of Russia's submarine forces of the Northern Fleet and confirmed the effective command of Russia's naval strategic nuclear forces.