Russia has announced the creation of a state-of-the-art radio-electronic weapon capable of destroying enemy with the help of directed energy technology. 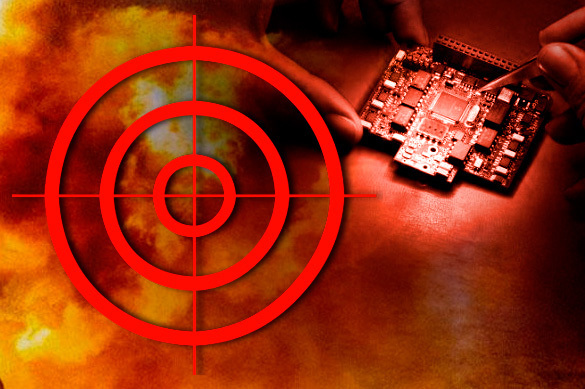 An official representative of the company that developed the new weapon, the Unified Instrument-Making Corporation, said that a peculiar feature of the new weapon is its ability to neutralize enemy's military hardware, including high-precision weapons, without the use of conventional shells.

"The weapon that we have created shows an indirect physical impact on electronic equipment of aircraft, unmanned aerial vehicles and neutralizes precision-guided weapons," the official said, RIA Novosti reports.

First models of the new weapon were presented in September 2016 exclusively for the Defense Ministry of the Russian Federation within the scope of the military forum "Army 2016."

Earlier, the head of Tactical Missiles Corporation, Boris Obnosov, announced a possibility for Russia to build a hypersonic weapon. In the spring of 2016, Russia began testing Zircon hypersonic missile for the Navy.