Dmitry Peskov, an official spokesman for Russian President Putin, said that one required patience and mutual trust to resolve the territorial dispute with Japan. 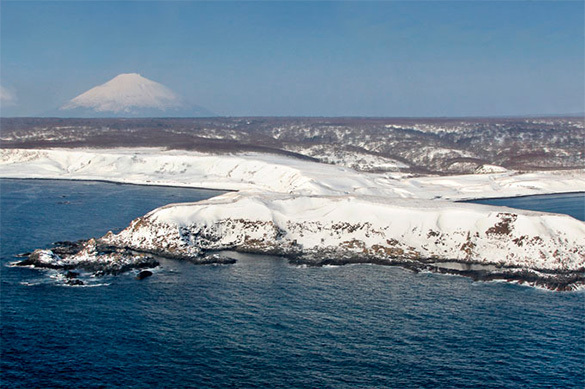 "With regard to the territorial dispute, it requires more patience, and a phased approach is needed. Most importantly, it requires a reliable base in terms of mutual trust, which arises during the development of trade and economic relations," Peskov told RIA Novosti.

According to him, Russia and Japan are moving in the right direction at this point, although no one can say what exactly the two countries may agree upon to close the issue of the territorial dispute.

Earlier, it was reported that Japan could offer Russia a package of investment projects in exchange for several Kuril Islands.

The Japanese have focused on two small islands - Shikotan and Habomai. Tokyo's goal is to start the process of the delivery of the islands, or start discussing it, at least. However, a part of the Japanese establishment insists that Japan should negotiate the return of all four islands.

Japan announced its readiness to make significant investments in the Far East. It goes about such projects as the construction of roads, hospitals and urban infrastructure - i.e. the projects that do not have a short payback period.

It goes about the investment of $20 billion of sunk costs in ten years in exchange for the solution of the Kuril Islands dispute.

Russia remains determined to search for a compromise with Japan over the South Kuril Islands. In addition, Russia wants to conclude peace with Japan following the results of WWII. At the same time, President Putin has made it clear that Russia does not consider selling the islands to Japan.