Russia to respond to US aggression in space, but does not know how yet

First Deputy Head of the Main Operational Directorate of the General Staff of the Russian Armed Forces, Lt. Gen. Viktor Poznihir, said that the US missile defense system could be an obstacle for the free use of space. 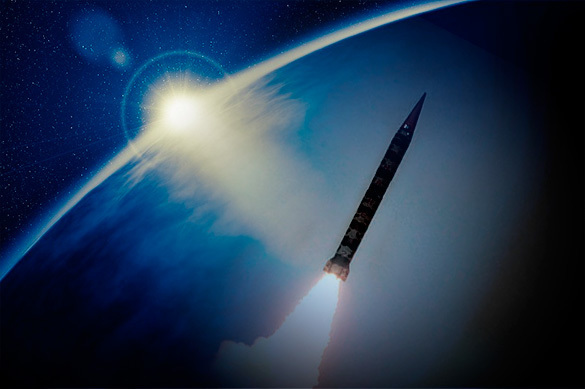 "The US missile defense system is a threat to the free use of outer space by any state. Its anti-satellite potential is one of the reasons why the Americans remain opposed to any agreements on the non-deployment of weapons in space," Viktor Poznihir said, RIA Novosti reports.

During the briefing "Global layered system of US missile shield as a threat to the military security of Russia and China and strategic stability in the world", the official also said that the capacity of advanced Standard-3 missiles, 2A modification, with an increased destruction zone, allows to destroy Russian and Chinese spacecraft.

"Given the global nature of ships with interceptor missiles, the US will be able to interfere in space activities of any state,"  the official said.

Chief editor of National Defense magazine, Igor Korotchenko, believes that in 20-25 years, the Americans will start deploying missile defense platforms in space to shoot down warheads of foreign ballistic missiles.

"In addition, the US missile defense system in Europe has the potential to destroy satellites. For example, SM-3 missiles can destroy satellites in near-Earth orbit, so the US is creating a counterforce potential against any countries that conduct activities in space," the expert believes.

According to Korochenko, Russia will respond to another act of aggression from the United States, but it still remains unclear what measures could be taken exactly. Russia does not have space weapons, space-to-space or space-to-earth missiles. It is too early to speak about space wars, but Russia faces a real threat of cosmic conflicts.