The Russian Embassy in the United States will strengthen security measures against the backdrop of threats of terrorist attacks related to the aggravated state of affairs in Syria's Aleppo. 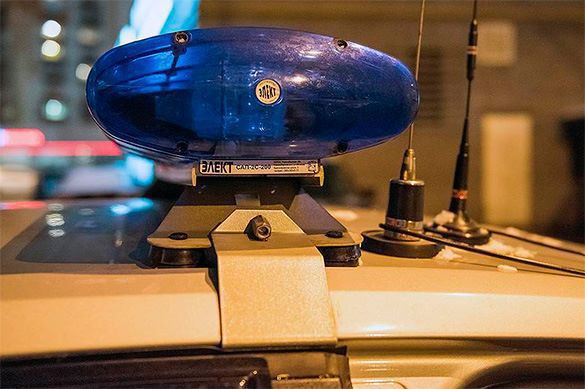 "We have stepped up security measures. We recommend Russian citizens to refrain from going to crowded places, to be vigilant and follow recommendations from the Foreign Ministry of Russia,"  press-secretary of the Russian embassy ​​Yuri Melnik said, RIA Novosti reports.

"Moscow has taken note of the calls from several organizations, including Islamic ones, to hold the so-called World Day of Wrath and Protest" on September 30th in conjunction with a new round of fighting in Aleppo. It is possible that extremists may use this event in some countries for attacks against Russia and its citizens. in this respect, we recommend the Russian citizens residing or living abroad should exercise reasonable care to refrain from visiting the places where "wrath and protest" may target their dignity and security," the message posted on the website of the Russian Foreign Ministry said.

The ceasefire in Syria expired on September 19. According to Russian officials, it was only Damascus that observed the ceasefire, while opposition and terrorists used it to regroup forces.

Also read: China and India to oust Russia from Syria