Yakov Kedmi: Palestine’s President could have been Soviet agent

The Israeli Chanel One claimed that the President of Palestine Mahmoud Abbas had been an agent of the Soviet KGB Committee of State Security. The Channel refers to a document from the 'archive of Mitrokhin', that is data which was taken away from Russia by the former employee of the special service archive department. 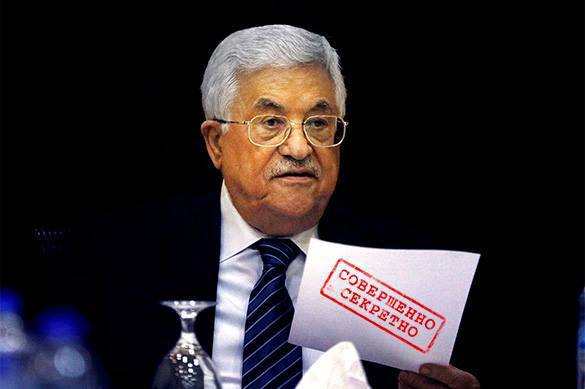 Yakov Kedmi, former head of the Israeli special service Nativ, believes that this information may be true, but is no more relevant.

'Mitrokhin is a former employee of the KGB archive, who fled to Great Britain in 1992 and took some materials with him. There's a lot of information which was used by the British and all the Western special services. But the case is that he had no means at the time, and he was copying materials in handwriting or used a typewriter. So, these are not originals, but just his copies.

It should be noted, that operational materials are not passed to the archive. It means that in case Abbas really was an agent of the KGB at some stage, his mission is now over.

It's quite probable that he was recruited. It's an ordinary practice of all the special services to recruit oversea students for some work.

As Pravda.Ru reported, a document dated 1983 was published by the media. Mahmoud Abbas is presented as the KGB resident in Syria. His code name is Krotov. Krotov and Abbas have the same years of birth and are both members of the Fataḥ. According to the document, Abbas worked along with the diplomat Mikhail Bogdanov. In 1980s he worked in several embassies of the USSR in the Middle Eastern countries, now he is deputy Minister of Home Affairs and Special Envoy of the Russian President for the Middle East.

Before that Israel claimed Moscow can be a venue for direct talks between Tel Aviv and Ramallah. Yakov Kedmi believes that, 'it is hardly probable before the US presidential elections. Both countries want to figure out how to act further.'