Russian Foreign Minister Sergei Lavrov said that Russia would condemn the non-admission of the Russian national team for the Summer Paralympic Games. 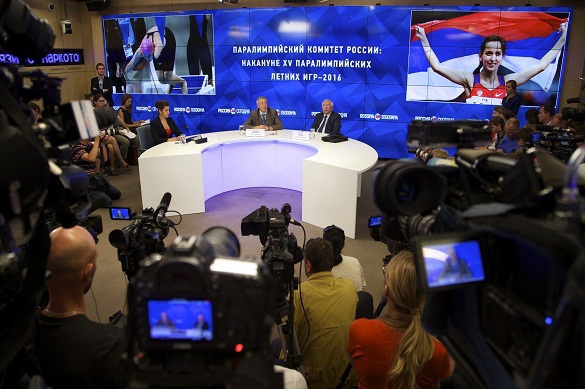 The Minister of Foreign Affairs of the Russian Federation said that Russia would raise the issue at the United Nations, RIA Novosti reports.

According to Lavrov, the exclusion of Russian Paralympic athletes from the Paralympic Games in Rio de Janeiro violated the UN "sport beyond politics" principle. The Foreign Minister of the Russian Federation also believes that the Russian athletes suffered from an act of discrimination on nationality grounds.

Those who made the decision to exclude the Russian Paralympians should be held accountable for their move, Lavrov said.

The head of the International Paralympic Committee Philip Craven said earlier that the IPC decided to exclude Russia from the Paralympic Games 2016, which will be held in Brazil on September 7-18.