Russia to create its own Wikipedia

The Russian government will develop a domestic analogue of Wikipedia on the basis of the Great Russian Encyclopedia and other Russian scientific books, a document signed by Prime Minister Dmitry Medvedev said. The document was published on the website of legal information. 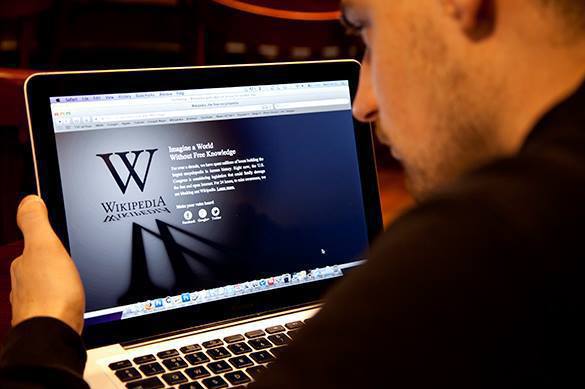 A special committee will supervise the implementation of the project. The committee includes  Deputy Minister of Communications and Mass Media Alexei Volin, representatives of the Ministry of Education, Ministry of Culture and the Russian Academy of Sciences. Deputy Prime Minister Sergei Prikhodko will chair the committee.

The document states that "the national scientific and educational interactive encyclopedic portal" is to be developed on the basis of the electronic version of "Great Soviet Encyclopedia" and other Russian scientific encyclopedias.