The Russian army has passed into service a new generation of 30-mm ammunition for automatic guns. A peculiar design feature of the new ammo is the use of master devices made of plastic. The plastic devices increase the combat efficiency of the guns. 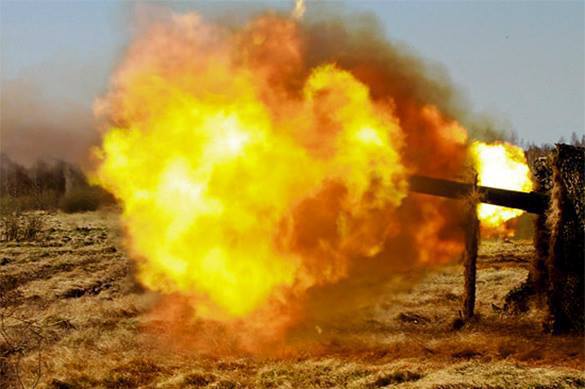 Earlier, it was reported that the tests of new ammunitions for 30-millimeter guns were supposed to be finished before the end of 2015. General Designer of NPO Pribor, a part of Tehmash Concern, Oleg Chizhevsky, said that the new ammunitions were expected to dramatically improve the survivability of guns.