Yaroslavl Mayor Yevgeny Urlashov was found guilty of bribery and sentenced to 12 years and 6 months in a penal colony. Urlashov will also have to pay the fine of 60 million rubles, RIA Novosti reports. 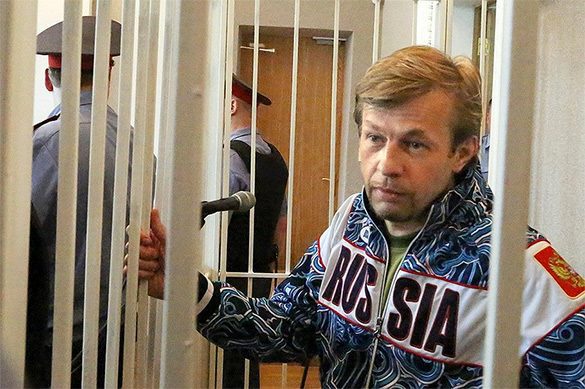 "The court took into account mitigating circumstances - Urlashov's elderly mother, teenage daughter and a number of positive characteristics about his work, but found his criminal actions particularly serious, undermining the authority of the government," said the judge.

According to investigators, from December 2012 to July 2013, Yevgeny Urlashov was asking for 18 million rubles from the director of a local commercial organization for his participation in a municipal project. In case of refusal, the mayor threatened not to pay the money under the contract.

Urlashov was intended to share the bribe with his former assistant Alexei Lopatin and director of the agency for municipal orders, Maxim Poykalaynen.

In addition, according to the investigation, the mayor of Yaroslavl received 17 million rubles from the General Director of LLC Construction Company Yardorstroy for assistance in deciding on the transfer of the controlling shares of "Urban Road Management to Yardostroy.

All of Urlashov's accomplices have been punished as well. Alexei Lopatin was sentenced to seven years in a penal colony, while Maxim Poykalaynen was convicted in December 2014 to five years in jail.

Urlashov did not plead guilty at court and said that he had never extorted money from anyone. His lawyer, Ksenia Karpinskaya, stated that the court sentence was too strict.

The criminal case against mayor of the city of Yaroslavl has become of the most high-profile cases of bribery in Russia. Yevgeny Urlashov was arrested in July of 2013.