A special commission of the United Nations Organization expressed its readiness to take Russia's bid to increase the Arctic shelf into consideration. 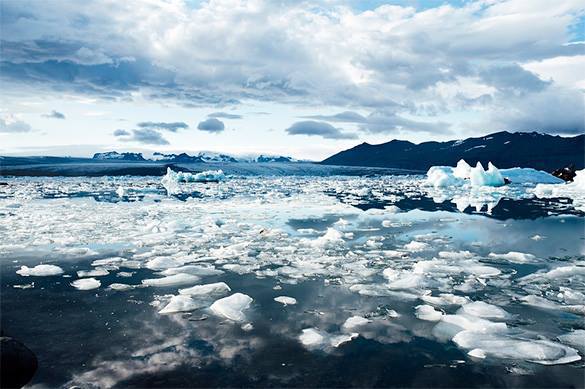 "To date, the corresponding note, which states that other countries do not mind Russia's bid, has been received from all countries, and the work will start accordingly," Sergei Donskoy, Minister for Natural Resources and Environment told RIA Novosti.

Russia submitted its bid in February 2016. The bid stipulates for an increase in the Arctic shelf by 1.191,000 square kilometers in the triangle of Murmansk-North Pole-Chukotka. If approved, potential reserves of natural resources will increase to about five billion tons of conditional fuel.

In 2001, Russia filed a similar bid, but the UN Commission rejected it, having pointed out to the lack of detail in the maps of the seafloor relief.

The new bid is based on 15 years of comprehensive geological and geophysical studies of the Arctic.