Russia will respond to the entrance of the USS Porter into the Black Sea. The US warship entered the Black Sea waters on June 6 to participate in NATO's "Atlantic Resolve" drills. Russia will take adequate measures in response, Director of the Department for European Cooperation at the Russian Foreign Ministry, Andrey Kelin said, RIA Novosti reports. 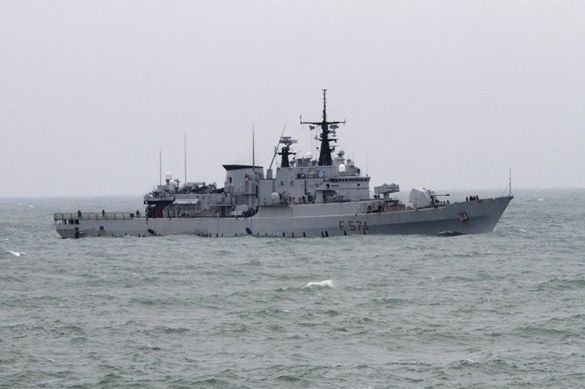 According to Kelin, "American ships enter the Black Sea from time to time, which, of course, we do not approve, and we will, without a doubt, take measures of response planning," the official said.

Kelin also commented on the relocation of a US aircraft carrier from the Persian Gulf to the Mediterranean Sea. According to Kelin, there is nothing new in the movement of US ships. There is freedom of navigation and the right of innocent passage, he added. However, the fact that such moves are being made on the eve of the NATO summit in Warsaw is, in fact, a demonstration of power that leads to a certain increase in tensions.

Washington said earlier that the relocation of USS Harry Truman from the Persian Gulf to the Mediterranean Sea against the rules of subordination came as a signal to Moscow to demonstrate flexibility and the scope of the Navy."

According to deputy director of the Institute of CIS countries, Vladimir Yevseyev, the Americans have relocated the Harry Truman aircraft carrier with only one goal - to put pressure on the Russian Federation. "It should be understood that such pressure can show no effect on Russia. If the aircraft carrier has the nerve to stay in the new location for a long time, Russia will send multi-purpose nuclear submarines to the area to keep an eye on the vessel. I do not think that American servicemen on board the aircraft carrier will like the idea," Vladimir Yevseyev told Pravda.Ru.