Russian Defence Minister hints at what army will exercise in summer

The Russian Armed Forces will carry out over 2,000 drills of various scale this summer, Sergey Shoygu, the Minister of Defence claimed Wednesday. 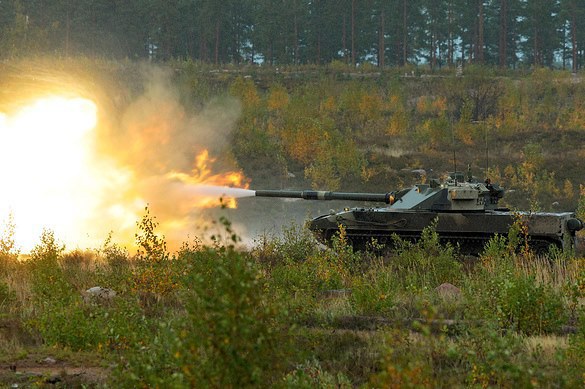 "The summer period will be full of combat training events. Over 2,000 exercises of various scale are planned to be conducted," Shoygu claimed at a meeting.

He pointed out that main attention will be paid to training of tactical groups within troops, which are to act at operations line.

It is also intended to improve military equipment mastering indices among military men as well as to parachute jumps.

Over a half of drills will be held at night.

"We will also continue to exercise combat tasks in the course of surprise combat readiness check," the Minister added.

As Pravda.Ru reported, the NATO has reinforced its activity in the Baltics and Georgia for the latest months. Large-scale drills are being held with involvement of military from dozens of countries.