NATO's relations with Russia: No more 'business as usual'

The head of the National Security Bureau of Poland Pavel Solokh said that the relations between Russia and NATO will get to the point of no return after alliance strengthens its military presence in Eastern Europe. 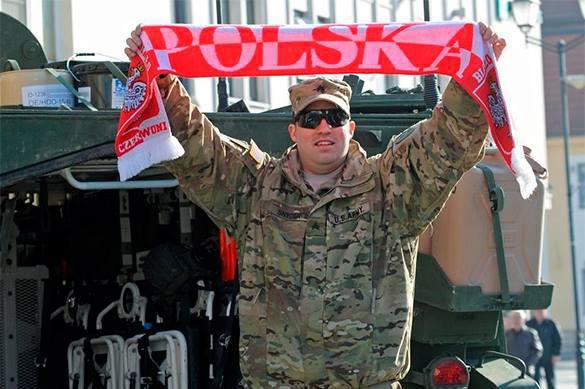 According to Solokh, the decision to expand NATO's presence in Eastern Europe is to be made at the summit in Warsaw. He believes that the move will lead to final divergence with Russia. Russia-NATO relations will never work "as usual" afterwards, he added.

Poland plans to push for the expansion of NATO's influence on the eastern borders of the Russian Federation. "Regardless of all rumors and media reports, the Alliance is certain that there will be no more "business as usual" with Russia," he said.

"Even though it does not go about classic army bases, but the presence becomes permanent and international, and the tasks of the units will include the protection of member states, not just holding drills," said Solokh, adding that warehouses with military equipment and weapons will appear in Poland.