US may down satellites. Russia has nothing to oppose?

The US president Barack Obama claimed about necessary deterrence policy in space. Will it the first step to war in space? 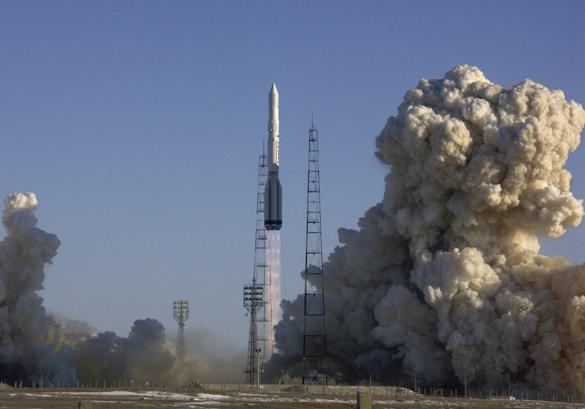 As for now, there is no case about any military systems deployment, thus, it's hard to predict something on this issue, Chief Editor of the National Defence journal Igor Korotchenko told Pravda.Ru.

In any case we are aware of the US plans, the expert noted. According to Korotchenko, as early as in 20-25 years the Americans will start deploying space platforms of missile defence in space in order to down warheads of foreign ballistic missiles.

It is evident that anti-satellite weapons based on new physical principles will occur, the expert believes. Such work is being carried out in the US, and that is why the United States will be creating corresponding potential. Beside that, the American air defence in Europe possesses potential to annihilate satellites, Igor Korotchenko added. The same SM-3 anti-missiles can annihilate satellites within low-Earth orbits, so, the US creates counterforce potential against any plans of other countries in space.

According to the expert, Russia will respond to the US aggression and take counter measures, but now it's still unclear how to do it. The Russian Aerospace forces have no space weapons and space-to-space or space-to-ground missiles, Korotchenko explained.

It's early to say about space wars and run which were during Reagan times, but Russia faces real threats of space conflicts, the expert believes.

Also read: US afraid of space offence by Russia and China