The Russian authorities undertake unprecedented measures on reinforcement of the Eastern military district. New military infrastructure will occur in the Far East. 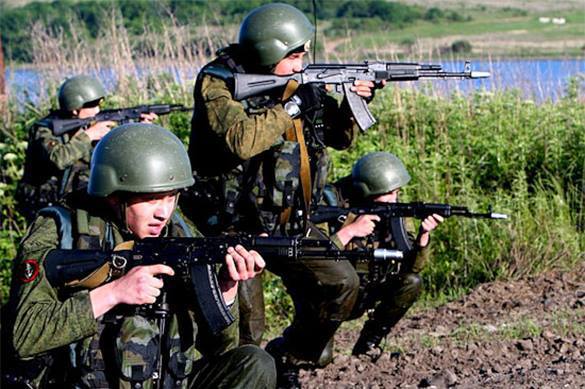 The authorities will carry out modernization of the army and re-equip soldiers, Colonel General Sergey Surovikin, commander of the Eastern Military District claimed.

According to him, modernization will cut off even smallest potential threats.

Sergey Surovikin added that the Defence Ministry will be extremely attentive to social maintenance of soldiers and their families.

The commander noted that Sakhalin and the Kuril islands maintain integrity of the country as its eastern outpost.

Before that, the Russian Ministry of Defence Sergey Shoygu stated that Russia would have formed three new divisions by the end of the year to response the NATO's aggressive reinforcement.

Experts believe that Russia possesses advanced weapons which are able to stop the NATO forces, and not just oppose them but provide an adequate response.