Lake Baikal may repeat the fate of the Aral Sea. An environmental threat is looming over the largest fresh water lake which is also the deepest water reservoir in the world. Problems for Russia's iconic lake may arise because of Mongolia's plans to build three hydropower plants on the Selenga River. 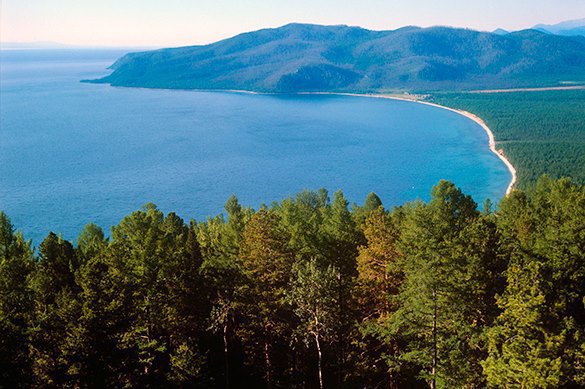 To save the lake, the construction must be canceled. In order to do that, one needs to offer something else to Mongolia. Currently, Mongolia is dissatisfied with conditions of electric power supplies from Russia.

Noteworthy, a Chinese bank has already allocated $827 million for the construction of the new hydroelectric power stations on Baikal Lake.

Moscow intends to create an alternative to the construction of hydropower plants and already looks for other opportunities to supply electricity to Mongolia. The first round of negotiations on the subject was held on April 11 in Russia.