The way news articles are chosen by a popular social network Facebook, came under strong criticism. According to a former employee, a special team deals with news selection. He claimed that liberal articles were given preference and those conservative viewpoints were deliberately ignored. 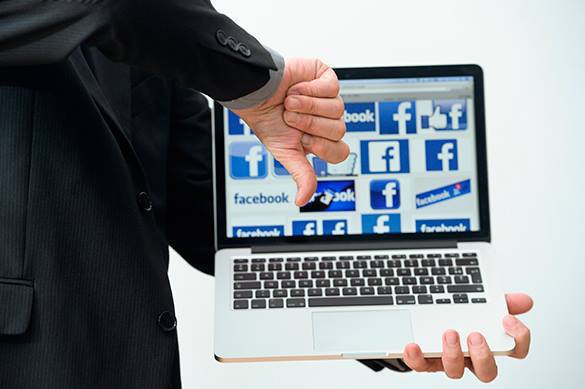 Igor Ashmanov, Director General of the Ashmanov and Partners company commented Pravda.Ru on the issue.

"I can't say what is going on in the US. There is a belief that both Facebook and Goggle contributed a lot to Barack Obama's election, and Obama is a liberal as we know. Voters were caught with the help of these companies," Igor Ashmanov told Pravda.Ru.

According to the expert, in Russia Twitter, Facebook and Google are absolutely liberal resources with bright anti-Putin focus. If any pro-Putin article appears there, it is blocked the same moment. In case it's on the contrary an anti-Putin or anti-Russian material, it is almost impossible to block it. In particular, it is explained with the fact that almost the whole team of moderators of the Russian Facebook consists of the Ukrainians.

"They gather in Kiev and they have Bandera's symbols. It can be defined that they really work against our state. And they have a lot of Russian-speaking moderators who live in the US and Canada," Igor Ashmanov told Pravda.Ru.